The Economic Costs of Binge Drinking

Nerds & Debunking the Lies About Reading

Often, the damages of alcohol abuse brings to mind car crashes, violent actions, or at the very least an image of somebody swaying while they walk and dumbfounded by the simplest of tasks. We may picture a fraternity or sorority scene where young adults are eagerly engaged in a game of beer pong. Though these scenes do display a cost of binge drinking, it fails largely to encompass the entirety of damages racked up by a night of binge drinking.

In statistical terms binge drinking alone costs the United States $223.5 billion a year in damages and exceeds the cost of the other leading preventable causes of death a year, this includes cigarettes, drug abuse, and physical activity. (Naimi, 2011, p. 546)

This estimate is also very conservative as it fails to tally the total cost of related pain and suffering that effects the individual after their binge, loss of work productivity, individual deficit, loss of mental power, and many other subtle effects caused by excessive drinking. Some estimate this to be almost half of the above figure. (Naimi, 20011, p. 546).

Wechlser, Lee, Kuo, Seibring (2010) state that binge drinking is defined as “the consumption of at least 5 drinks in a row for men and women in a period of two weeks. Primarily binge drinking remains a largely personal endeavor sparked by social influences and income, rather than societal stress.

Research done to achieve the resulting economic costs of 223.5 billion dollars to the U.S. is done mostly in survey and damage analysis. The analysis is done surveying large groups and correlations with alcohol caused accidents, physical damage, and hours lost in the workforce by drinking before or during work hours. Results of the research are humbling.

The dollar amount cost is staggering, reaching $223.5 billion a year. This price tag isn’t just paid for by the drinker either. Excessive drinking cost the U.S. about $2.05 a drink and the government paid for $100.7 billion of these costs.

Put into context, that means that 40.4% of the costs for drinking alcohol and its effects are paid by taxpayers. (Sacks, Gonzales, Bouchery, Tomedi, Brewer, 2015, pg. 73).

Breaking down the large number of $223.5 billion a year equates that for almost every drink, $2 out of $5 is paid for by the government and a drink actually cost $807 per person when state, federal, and private healthcare costs are required for binge drinking episodes. (Sacks, Gonzales, Bouchery, Tomedi, Brewer, 2015, pg. 74).

Regardless of dollar amounts, research dictates that alcohol has been shown to be casually related to more than 60 different types of damaging medical conditions that are largely determine burden of certain diseases and injuries in caused or associated with alcohol. (Room, Babor, Rehm, 2005, pg. 519).

Above are the numbers achievable by data and research. Each article either opens or closes with a “results may not be 100% accurate due to the limitations of evidence, user participation, or availability of longer lasting effects due to alcohol consumption”. Though the numbers are startling, it is deduced that the true amount is even more, because binge drinking rarely has an end to its effect. Naimi briefly touches upon the tragic point that because drinking starts at a young age, and the results of drinking can spur large future productivity losses, prolonged or recurrent expenditures in relationship to healthcare and the criminal justice system and the incalculable damages caused by second-hand alcohol usage, we remain largely in the unknown on just how damaging a binge drinking episode can be. (Naimi, 2011, pg. 546) 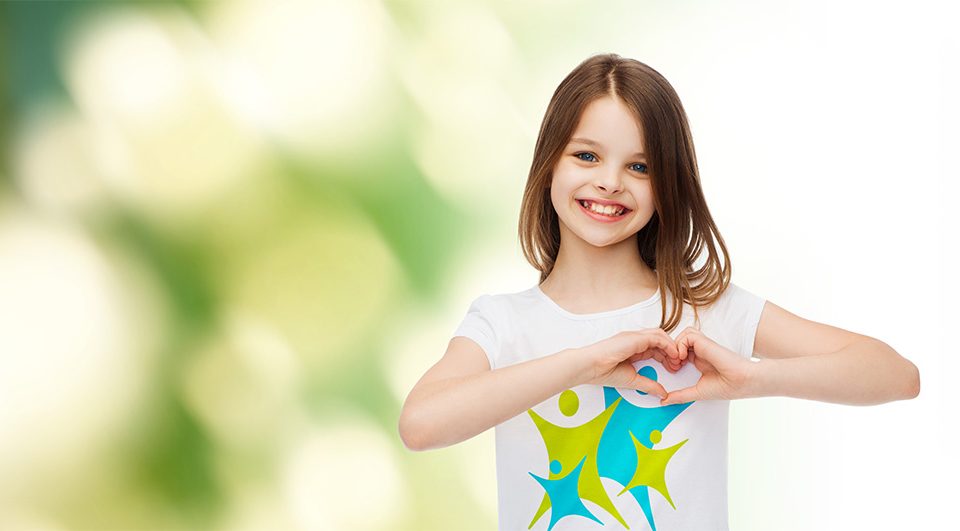 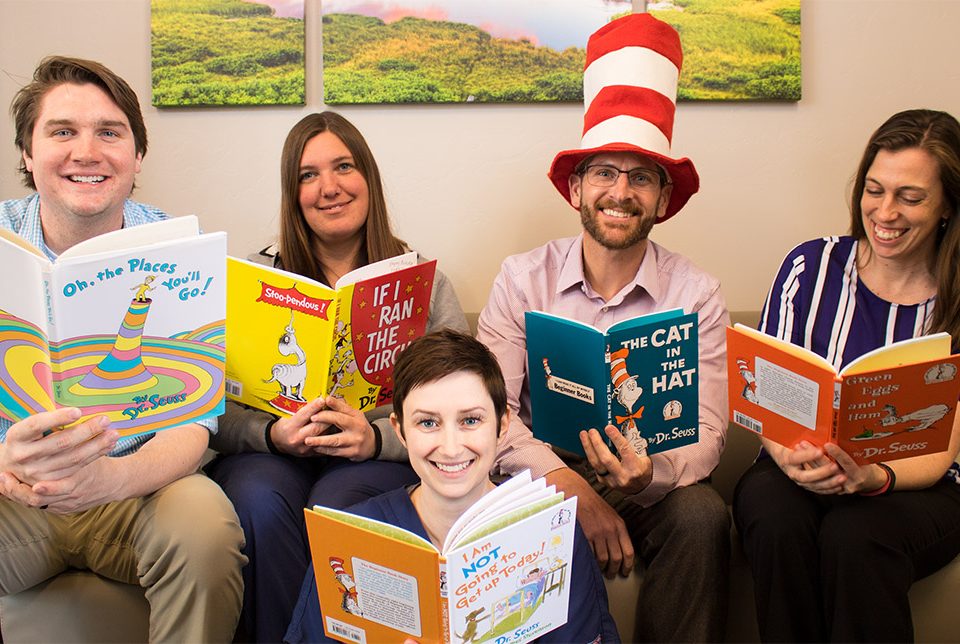 Nerds & Debunking the Lies About Reading 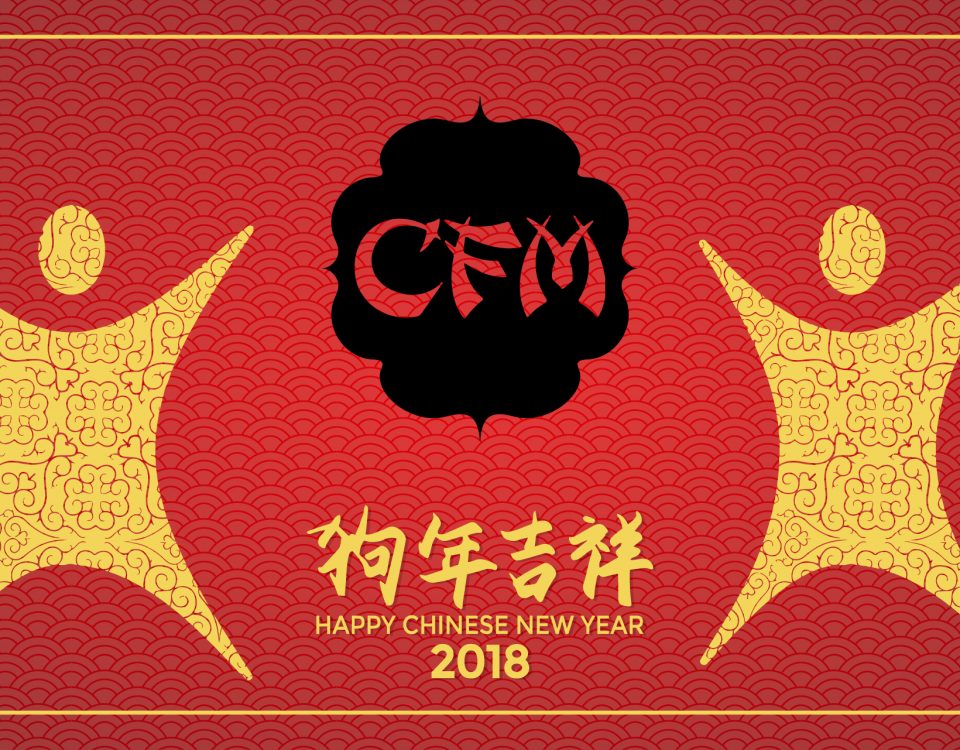 How To Stay Motivated To Keep Your New Year’s Resolution